Even the politically connected will be prosecuted…

Even the husband of the District Attorney for Los Angeles can be prosecuted for poor decisions while using his pistol defend his family!

As Politico reported, California Attorney General Xavier Becerra is charging the husband of LA’s District Attorney with three misdemeanor counts of assault with a deadly weapon.

In March 2020, protesters surrounded the home of LA District Attorney Jackie Lacey to demand her resignation. Several of the protesters made their way onto the front porch. At least one activist “knocked” on the front door. Mr David Lacey, fearing for his family’s safety, opened the front door with a gun in his hand. According to well known Black Lives Matter leader, Melinda Abdullah, Mr Lacey “pulled a gun and pointed it at my chest”.

In the video, it appears that Mr Lacey had his finger on the trigger, and said “Get off of my porch … I’ll shoot you, I don’t care who you are.”

Melinda Abdullah was recording the incident and posted that recording to Twitter. Months later, the video was brought to the Attorney General’s office, and Mr Lacey has been charged.

What could have been done differently?

Admitting that acting as an armchair quarterback is always easier than being live in the moment. It is always easier to determine “what should have been done” than to figure out what to do when you’re living it. That said, doing mental exercises like analyzing what happens to others increases the likelihood that you will do it better, should you find yourself in similar circumstances.

The following are things I propose Mr. Lacey could have done better:

California does not consider defense of property to be sufficient justification to endanger the lives of others. Vandals are permitted to do anything to your property, as long as it does not endanger your life or that of your family or residents of your home. If your property is stolen or damaged, you will need to pursue legal restitution and/or insurance reimbursement.

For that matter, any time you point a gun at anybody, you should expect legal consequences. Even if your life is in danger, you will be expected to prove it. 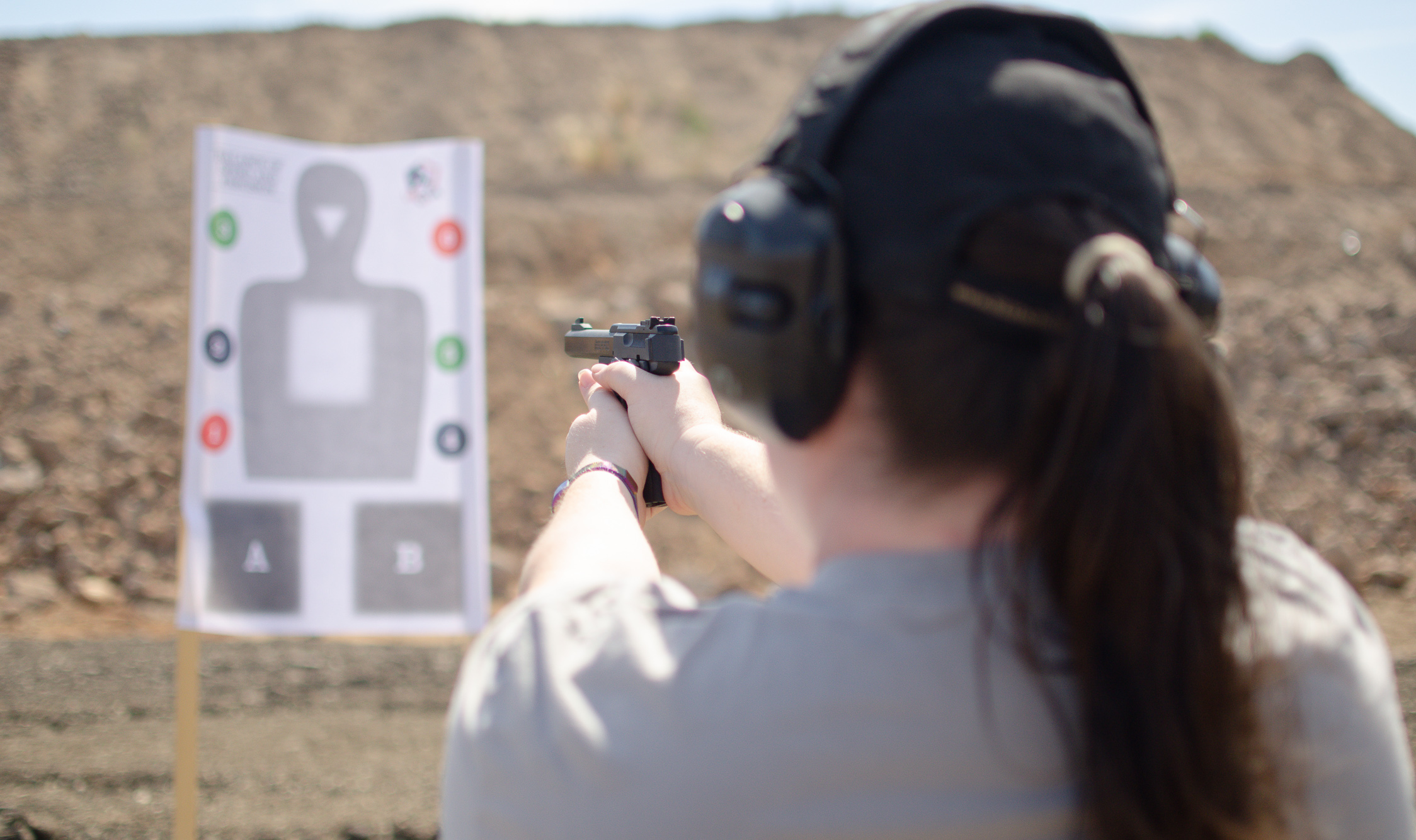 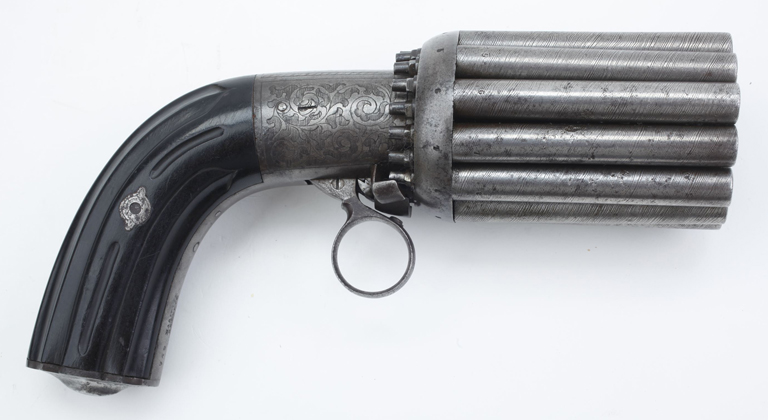 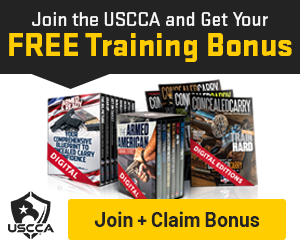